We’re proud of our work

For this Christian College’s website, we decided to build it on WordPress. They had a previous WordPress build but weren’t using modern standards. The new, modern site allowed for much easier site modifications. Their color palette focused on a regal look. As for the fonts, we had a speciality fonts for headers called P22 Declaration Alternate and Century Schoolbook. Our speciality boy font was called Century Gothic.

The main pages for this project were a home page, list of mentors, individual mentor page, and an about page. The site needed to be built in a way that it was easy to add or delete mentors as needed. 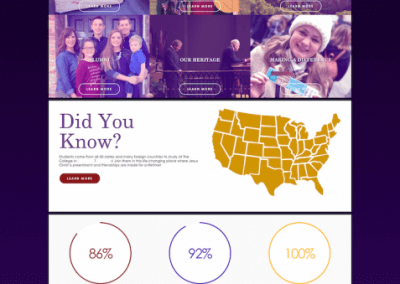 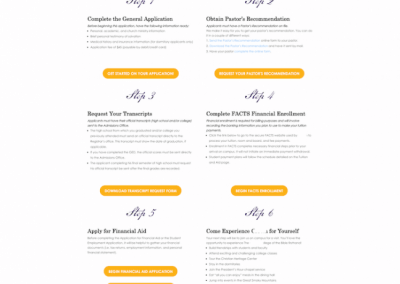 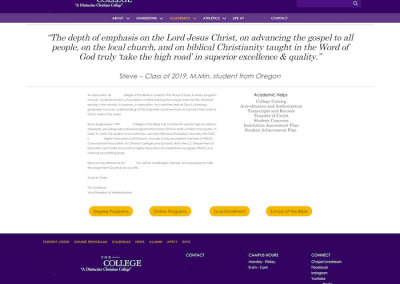 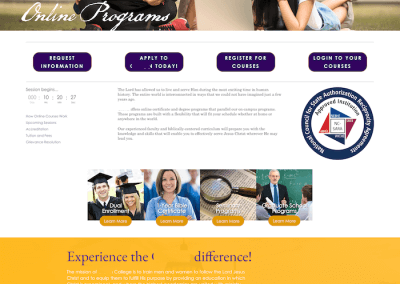